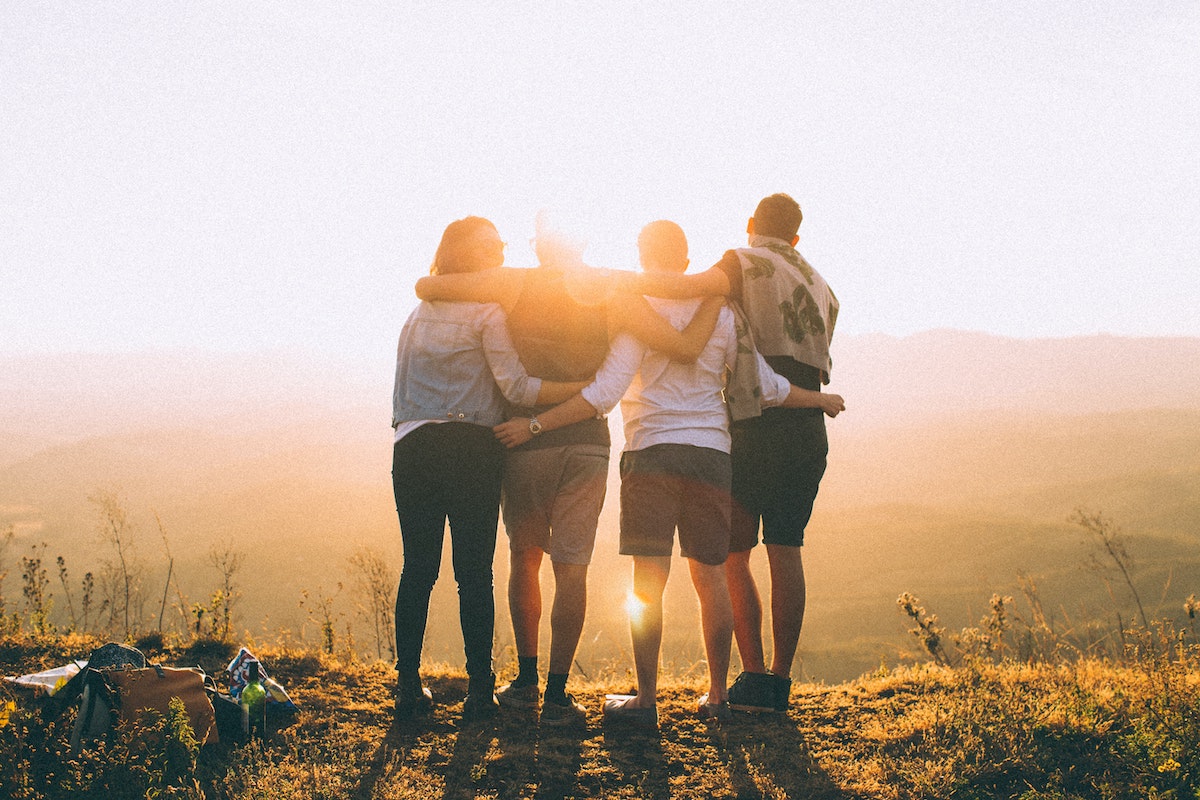 When Is The Best Time To Start Saving?

Quite simply, the answer is “as soon as possible” and if possible, “now”.

Why? One thing that is sometimes forgotten when thinking about investments and returns is the power of compounding. Albert Einstein stated that, “The most powerful force in the universe is compound interest.” We completely agree.

Compound interest can be a greatly underestimated tool when investing money. It is essentially the practice of continuously reinvesting your returns so that you earn interest on those returns, and not just on your principal. Starting your investment early gives the power of compounding more time to generate larger returns. In this blog post we will show the difference that compound interest can make in your investments, and how beneficial it can be to start early and hold investments long term.

To show the difference that compounding can make we will use the example of Sara and Peter.

When Sara was 20 years old, she was going to school and had a part-time job.  She made enough working part time to cover her living expenses and contribute $5,000 to her Registered Retirement Savings Plan (RRSP).  She continued this $5,000 contribution to her RRSP each year, for 10 years.  This resulted in her having contributed $50,000 to her RRSP.

Even though Peter contributed four times more money than Sara, he started later and was not able to take full advantage of the power of compounding.

Please reach out if you would like more information on the power of compounding!  Email Brian Moylett at bmoylett@wisdomsi.ca, or call him at 778-951-2806. 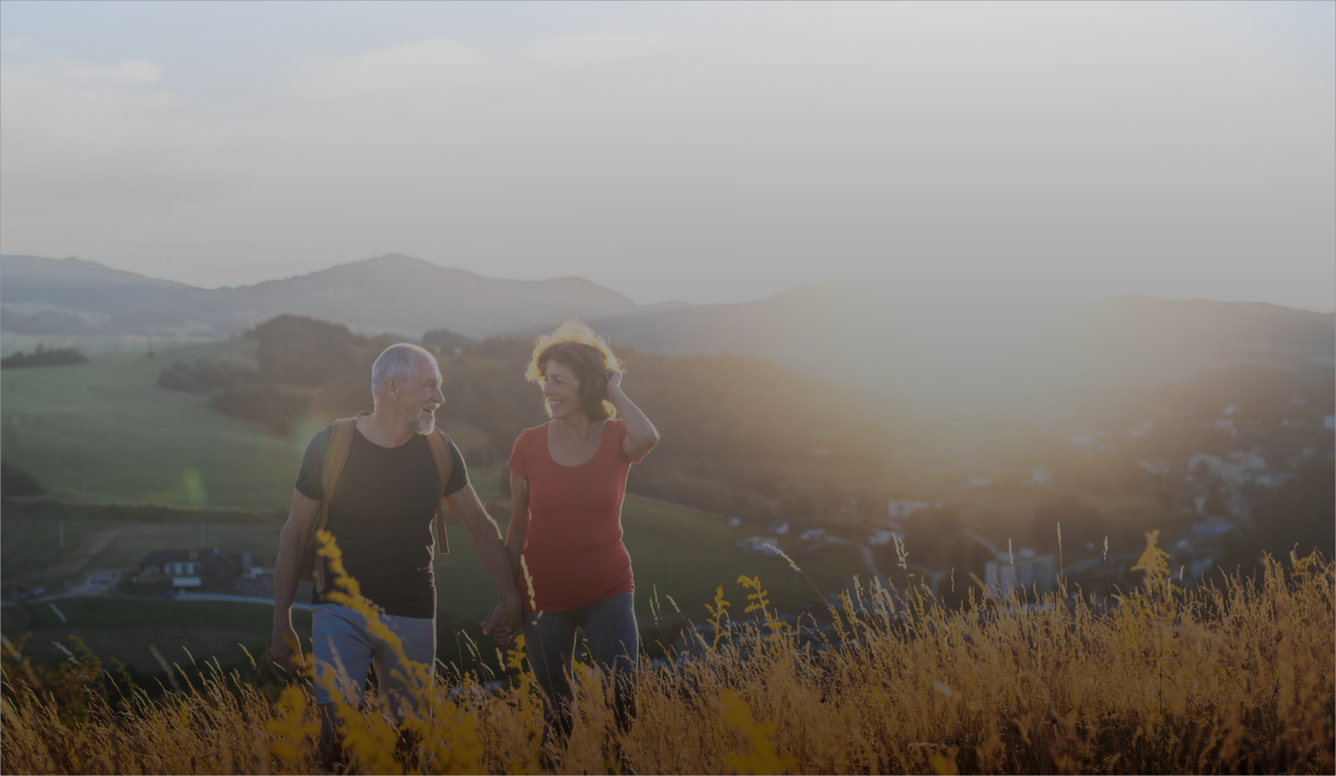 The best advice on retirement, investments and personal finance delivered right to your inbox.